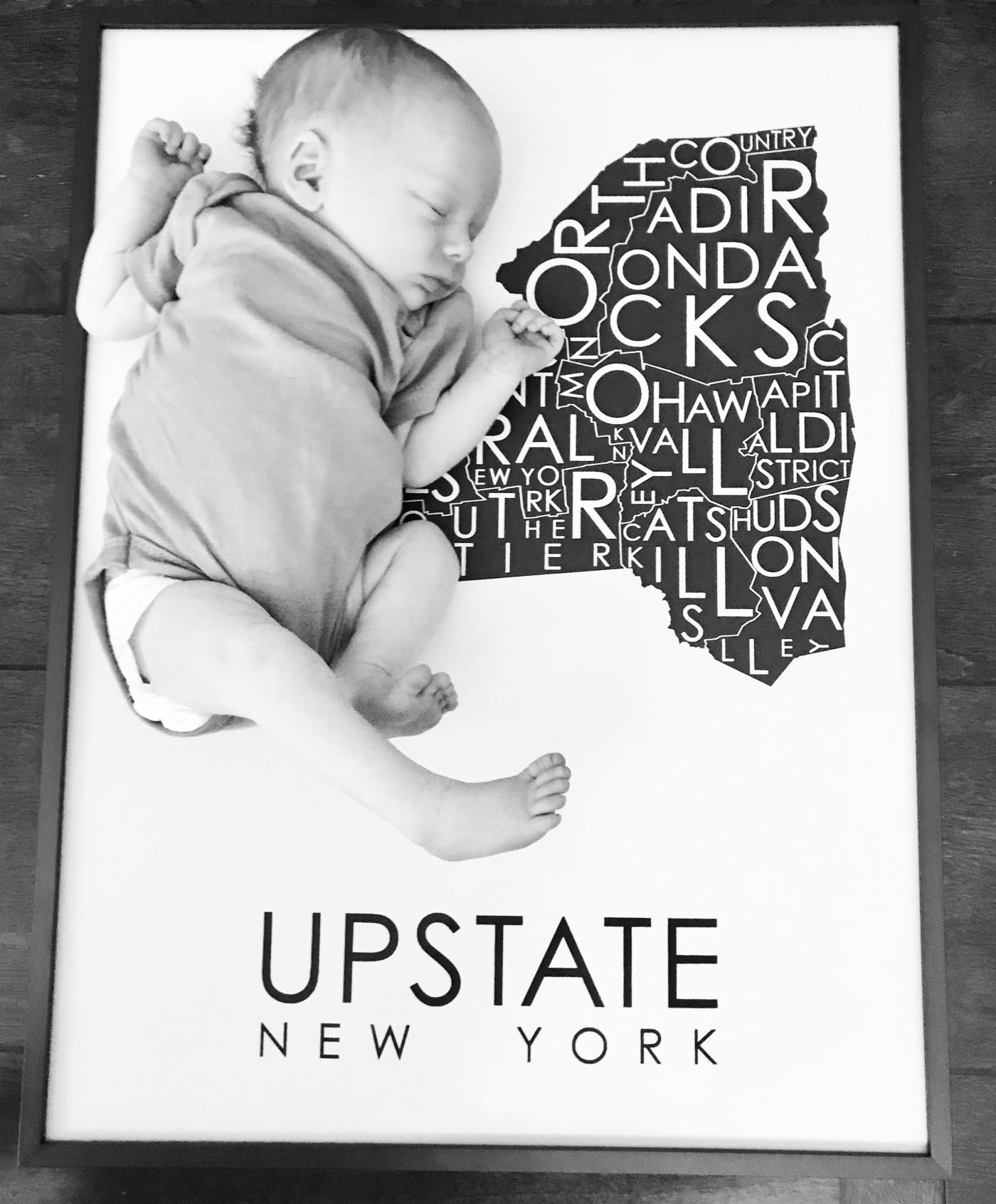 150 diapers. That’s how many diapers I estimate we’ve used in the last 13 days. I wish I could tell you exactly how many diapers it’s been but I was told NOT to keep an excel sheet tracking her bowel movements. This seems like significant information that one SHOULD keep track of in order to chart out trends, irregularities, and to have on hand to report out to the pediatrician on a moment’s notice if need be. Right? Hell, I feel like I should start tracking my own now…

I can’t say with full confidence that 150 is an accurate count, but I can say that it’s close, and that my daughter poops…a lot. Tomorrow marks two weeks since her birth and pooping seems to be one of her most favorite activities, other than eating of course. Ah, just like her dad! She’s got this new trick, where she poops, waits until we’re changing her, and then pees all over everything, herself included. It’s a real crowd pleaser!  Sidenote:  I have my first brand preference when it comes to baby stuff.  Huggies over Pampers all day long.  Not only do Huggies have cute little Winnie the Pooh characters on them but they also seem to fit our baby, much better.

No complaints here though, changing diapers isn’t half as bad as everyone makes it out to be. Not yet anyway. She’s doing wonderfully with feeding, as is her Momma, and she sleeps almost as much as she poops. Which again, is a lot. My only real complaint currently is knowing I have to go back to work in a couple of weeks. What I wouldn’t give to be able to stay at home full-time with her! I think being a stay at home Dad would suit me well. I like pooping, eating, and sleeping. So does my daughter, we already have SO much in common.

I did plan on doing quite a bit during my leave from work:

I suppose it was silly of me to plan on doing stuff around the house during this time. The majority of my time has been spent cooking, cleaning, doing laundry, changing diapers, and watching TV. You wouldn’t think a little 7 lb. human could produce so much extra laundry, would you? I didn’t think so. I was wrong. Funny too, because when everyone was giving us all of these clothes for a newborn I was thinking we had too many and they would go unused. Not the case at all. I’ll now say I don’t think there’s such a thing as too many clothes for a newborn baby.   Especially for one that likes to stealth pee all over everything during diaper changes. I think her poop may stain clothing, unsure about the pee yet, but I’m sure I’ll find out soon enough.

I’m not bummed about not getting to the things I had planned on doing though. Certain things seem less important now that the little one is here. The time spent bonding with our little girl, getting into a routine, and learning how to parent together has been absolutely wonderful. 150 diapers and all. There will always be time to paint the deck or clean the garage but there will only be this time to spend with our little girl. Getting to watch the entire Netflix catalogue is an added bonus.

This coming weekend we are planning on starting to try to feed on a schedule, bottle feeding, possibly introducing the pacifier, and making our first family trip to a restaurant. Brunch, because even if it doesn’t go well, there will be hash and mimosas!

I’d be curious to hear from other Dads out there – if any are reading this – Did you take time off from work? If so, how long? How was it and what did you find yourself doing? Any stay at home Dads out there? What was the first restaurant you took your baby to? Let me know!